The samurai is a warrior whose weapon of choice is the sword. The samurai is a sworn warrior devoted to the protection of his community and country. Samurai warriors would wear black outfits called kimono for protection and usually carry a sword and shield. Samurai were known for their fierce loyalty to their lord. They also practiced many different forms of martial arts including fencing, gymnastics, massage and weaponry. Early Samurai warriors would practice a form of kendo (the Japanese word for dance) for the art and mental discipline it offered them. 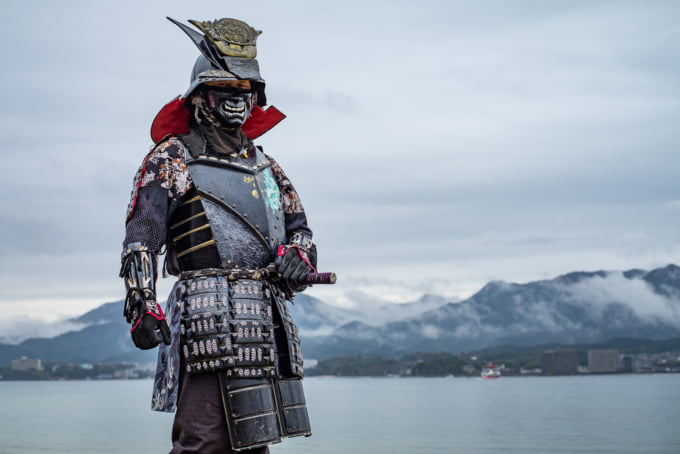 One thing that all samurai understood was that their lives depended on their skills. In this time and age of war, a samurai’s life was very crucial. He had to be extremely careful with his every move, or risk being caught out and killed. For this reason, the Samurai were usually well-planned, detailed, and well-trained individuals. Their blades were carefully sharpened and made to be as durable as possible. Samurai also learned how to make enchanting attacks with their weapons which intimidated by their opponents.

When battle was unavoidable, Samurai would draw and fire a number of weapons at a time. The typical weapon was a short sword, but depending on the assignment, they could also carry bows and arrow. The most commonly used weapon in combat was a bow and arrow. Archery was considered very important for warfare and was even studied at a very early stage of Samurai’s career. Archery was a form of warfare because arrows were able to hit an opponent much farther than a samurai sword could. Archery skills were essential to winning battles.

Samurai were also notorious for wearing many pieces of armor. This was because they did not carry weapons often and were not supposed to be fighting while in battle. Samurai warriors would instead go into battle wearing only a shirt and pants. They would also wear a headgear called a Sanchin, which helped them to aim their bows and arrows accurately. Their armor was usually made of strong leather, but they also used cloth for defense against cuts.

Historically, Samurai were often betrayed and murdered by their own government. However, there are still many legends about what happened to these great warrior men. One of the most popular is that after accepting an oath of loyalty to the Emperor, a samurai killed himself by hanging from a bridge. Another legend says that the legendary warrior, Tamasuke Gomi, killed thirty-two samurai with his sword. Another, related, legend says that a samurai killed fifty-four samurai with his own sword! Regardless of the truth, there are several great legends about samurai that have been handed down over time.